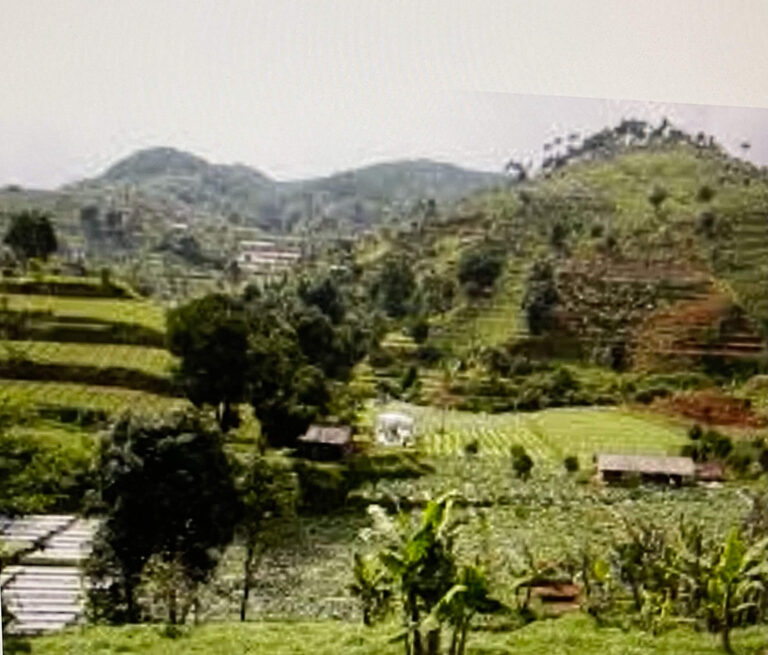 LAND USE IN AFRICA